My boyfriend and I have been dating for 1.5 years. We aren’t just dating, he is also my best friend, we have so much in common and we match perfectly. We are both 20, and I am an hour away at college, in my 2nd year. He just started college this year because of loans, and he goes to the university near home and commutes.

he ALSO said that He has apparently made three female friends at his university, and he drew a funny little comic with inside jokes, and uploaded it into facebook. I have never heard of these girls before in my life. So I ask him, what these photos were about and who the girls are. He gets all weird! saying “why?” “why does it matter?” hmm I just want to know, why should it matter? He says who they are and a little about them, then says “I didn’t tell you cause I know you would get paranoid and jealous.”

I told him that NOT TELLING ME in the first place…made me MORE paranoid. I told him that I was really mad about this, and that he wouldn’t even TELL me who they were and how he knew them, and he said that “if I have any more suspicions, to keep them to myself. He doesn’t wanna hear them.” He says I “stress him out, make him anxious…etc..” Like trying to guilt trip me!

The two girls, don’t seem like a threat at all. But, the other girl is TROUBLE. He doesn’t think so…but her facebook has half nude photos, her interests include “debauchery, adultery, public sex, not wearing underwear…etc etc.”. It is disgusting. She CONSTANTLY posts things on his facebook, and since these girls appeared out of nowhere….he doesn’t even mention my existence once!

When I bring it up, and how I don’t trust this girls’ intentions at all. He gets REAL defensive, defending them….saying that they are “good people”. We got in a few fights last week, about this…then it was about how I won’t play that many video games, the girl he is talking to plays a lot of video games. then it was how “lately it feels like a chore to call you.”

I don’t care if my boyfriend has female friends…just that he NEVER told me, and now this girl is all over his facebook. Even comments directed towards ME…she comments. When we were arguing over all of this, he said that I was “driving him to have doubts.” Doubts about us…our future.

I hate arguing as much as the next person…but if I have a suspicion, a question…he should answer it!! He thinks I am invading his life, I really am not. This whole thing goes on forever and ever. I want to work this out, without him being all defensive and for him to understand that to ACKNOWLEDGE that he has a girlfriend to his female friends.

I’m really hurt and he isn’t making my suspicions go away 🙁 If anyone has ANY information, please do not hesitate to send relationship advice. I can go more into detail if you want, this is just an overview I guess.

Thank you so much.

My Family Throws in Remarks about my Boyfriend's Race 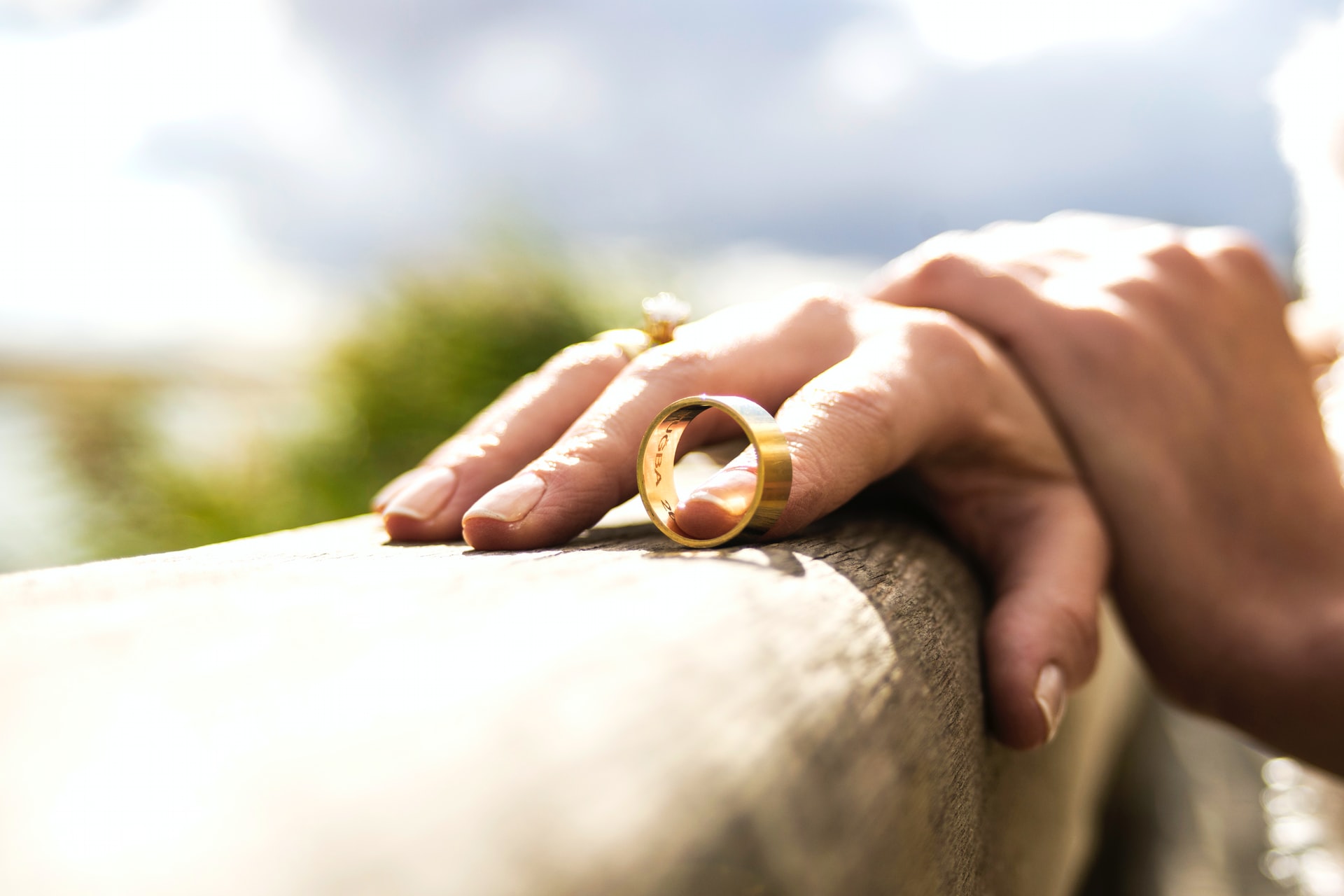 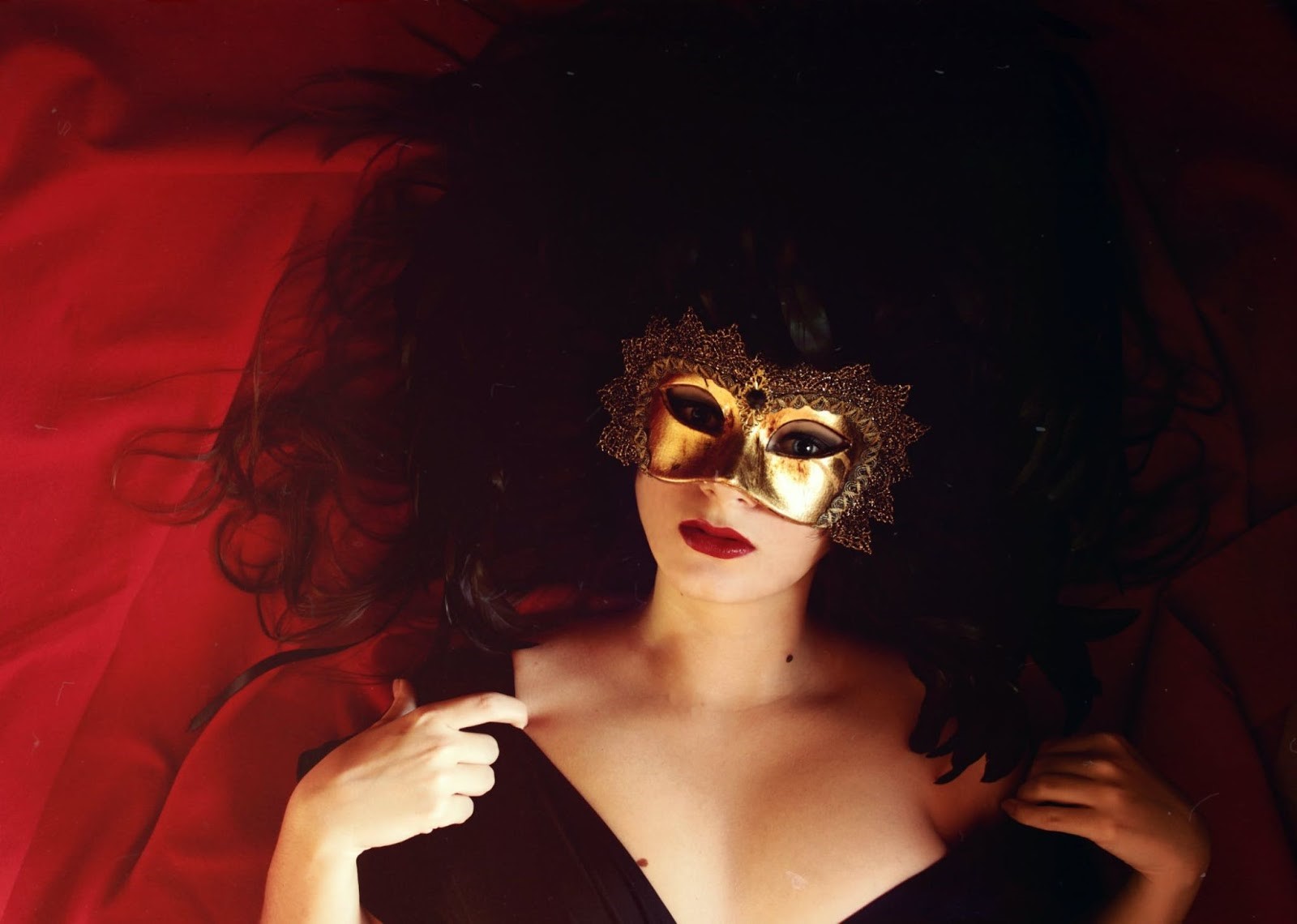 Should You Have A Video Chat With Your Boyfriend Off Cam?

My Boyfriend Never Calls me and Never Texts Me