Ok here is the deal. I love my girlfriend a lot. We’ve been together a year. She told me today, that when she first saw a picture of me (we met thru a friend) she thought I wasn’t that great looking, that I had a great body but not face. Then after she met me in person, she told me she thought I was “a lil better”. Basically she made it clear she wasn’t attracted to me, even saying a quote “In the beginning I wasn’t sure if I was gonna keep talking to you or not” and I said becuz of how I looked, and she said yes. Now she tells me she loves me and all this and only wants me. But I mean I’m a guy; I wanna feel attracted to her. It’s like she only wants to be with me cuz she loves me and loves my personality. I don’t wanna leave her, but I don’t feel the same. What should I do??

Azariah says:
November 27, 2009 at 12:50 pm
did u ever consider even if she wasnt attracted to u hasnt she been with u for almost a year that means she is mentally and emotionally attracted to u

Paul says:
November 27, 2009 at 12:50 pm
i barely agree with what anyones wrote above as “advice”
she crossed the boundary of honesty and went straight into cruelty with her comments.
it made you feel inadequate and thats not what its all about really is it.

i would feel like a make do from what she said.
wanted to give it to you straight there.

Ashley says:
November 27, 2009 at 12:51 pm
it doesn’t matter what she thought when she first met you. love can make the ugliest people be so beautiful.

Chula says:
November 27, 2009 at 12:51 pm
hey mayb its not such a bad thing dat she loves 4 ur
personality becuz looks arent everythin i mean u could
be da finest guy in da world n treat her lik shit n then da
uglyest guy could treat her lik a princess believe me i went thru
da experience she loves u 4 wats on da inside n dats a gud
thing

AdrianaTorres says:
November 27, 2009 at 12:51 pm
hey buffguy what u should do is
tell her how u really feel about her
dont hurt her feelings by saying the same thing she told a year ago?

Kandi says:
November 27, 2009 at 12:51 pm
ok if yall have been talking for a long time don’t waste yalls love over something stupid but if not tell her how u feel and maybe yall could start over as friends and become but first get to know each other before u doin something u regret but take it slow and see what things yall have in and spend time together, go places together but just keep it real with her don’t hold back because soon u will have alot of things built up inside u but the best thing to do is to tell her how u feel

Shawty4realz says:
November 27, 2009 at 12:52 pm
ay playa. i don’t no if u took those other peoples advice or sum shit like dat but i think that if ya luv da gurl den don’t let wut she thinks about ur looks get in da way of dat. if she can’t xcept da way God made ya then she ain’t worth it. if she leaves u dat’s her problem. iv neva seen u befo but since God made u day ain’t nuttin wrong witcha look. da only flaw u got is lettin wut she thinks get to ya. man. u betta den dat an u no it. she ain’t da only mama in da world so if she leaves find yoself another lil mama. hope dis helps at least a lil. godspeed!

How to Get Past All the Hurt

I Have to Make the Move All the Time 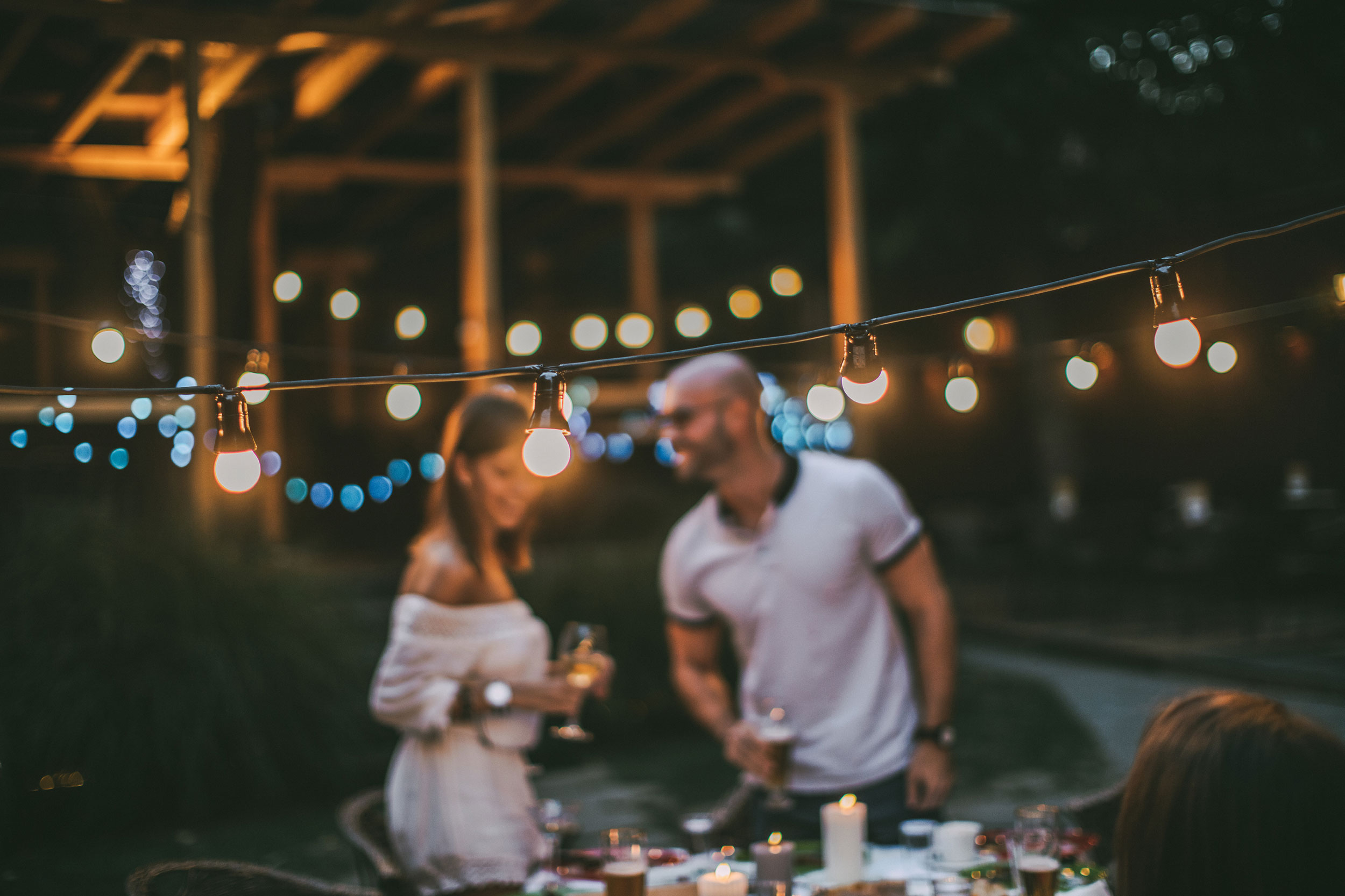 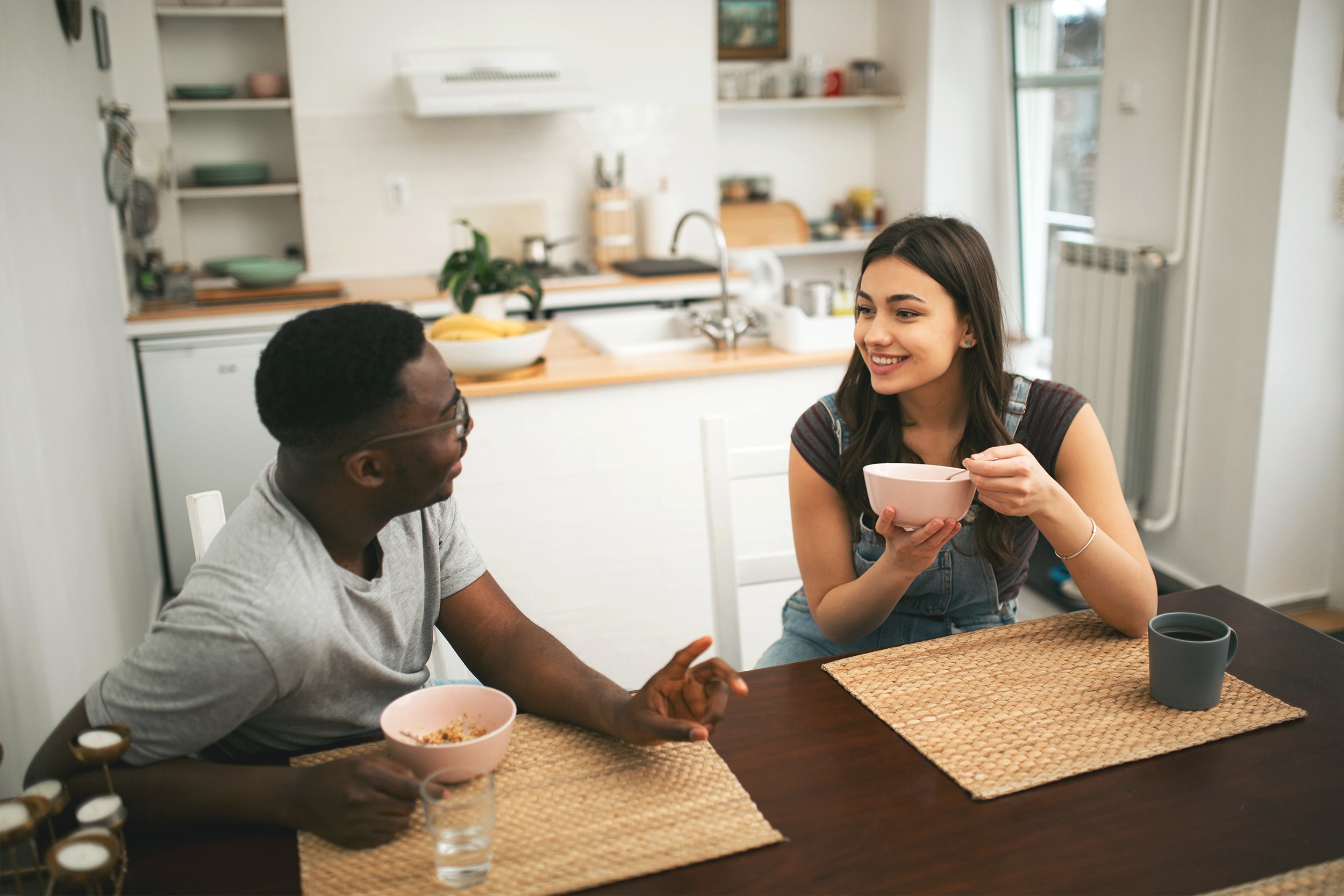