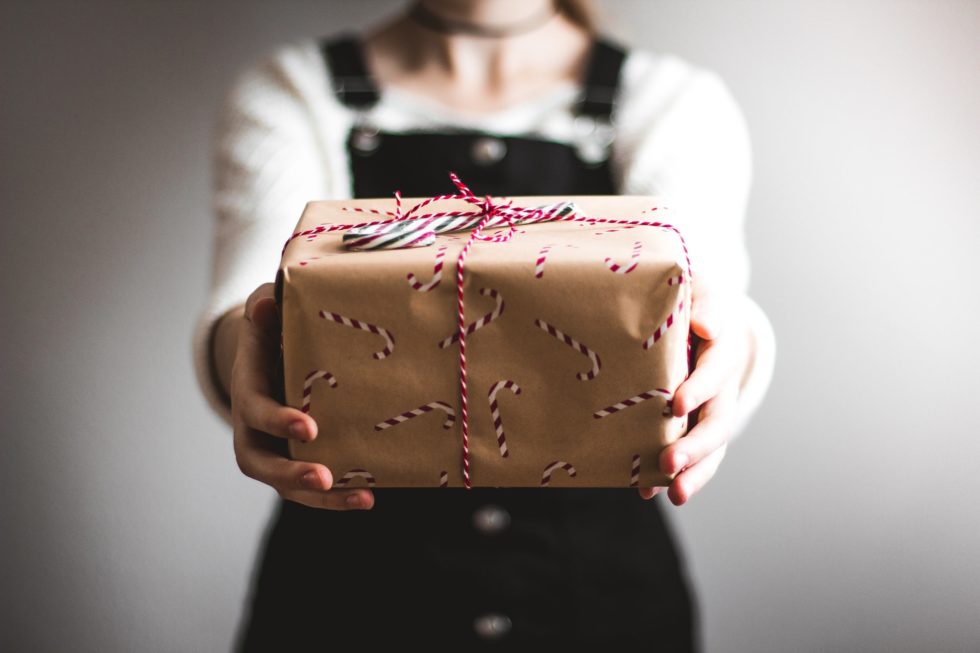 Here is a recent question from a reader:

“I’ve been dating a man for a couple of months. He’s very nice and we enjoy each other’s company. Things seemed to be going well. He always seems to have money and enjoys spending it, paying for our dates, etc. He buys clothes for himself often and likes to show off his purchases. In fact, he’s a bit vain with his appearance. For my birthday he gave me a silver necklace that I know probably didn’t cost $20.00. I’m not greedy, nor a gold digger but it seems odd compared to the spending he does on himself. Am I expecting too much to think that his gift should have been at least a little nicer? I had hinted months ago about a concert I wanted to see but he made an excuse that he didn’t get tickets in time and there were no good seats left. I don’t want to seem ungrateful but I admit I was disappointed.”

This certainly seems like a contradiction in his character so what does it mean regarding his feelings for her? Should she have received something a little nicer?

Everything a man does while you are getting to know him gives you invaluable information about who he is, what’s important to him, and what you can expect more of in the future.

Some general thoughts about gifts:

But that is her.

Trouble begins when a woman picks a non-romantic man, marries him then cries every year at her birthday when he lets her down or the man who marries a flat chested brunette and nags her to bleach her hair and get a boob job.

Your job is to simply pay attention and decide if THIS man as he is will make you happy.

Okay, so what’s Cheap Necklace Man’s story? Based on the above generalizations, that he gave a piece of jewelry is a good sign, but the fact that it was obviously very inexpensive compared to what he normally spends is something to consider.

This is a sensitive issue. I want to stress that while it appears that money the issue, it really is not. It’s attitudes toward money, generousness and intentions that are important things to know about a man before you marry him. The only reason money becomes a part of this equation is because of the obvious disparity in his usual spending habits.

Without knowing more about the man and relationship, I advised her to ask these questions:

You are the only one who can evaluate what is happening in the relationship and how happy all of his qualities and quirks will make you. There is nothing shallow or greedy about your concern. It really is not about the amount of money he spent but about what his obvious lack of effort has meant to you.

Battle in relationships? Here is the way to do it higher

Connecting With Women Through Conversation

9 Reasons Why Online Dating Is Still Worth Considering